Science Communication is often presented as a unique response to and offshoot of the prevalence of western science in modern societies. Lindy Orthia and Elizabeth Rasekoala argue against this notion, suggesting that a temporally and culturally limited understanding of science communication, in turn promotes a limited discipline of science communication and serves to perpetuate a singular idea of how and for whom science is communicated.

How old is science communication?

If you’ve been reading science communication history you’d probably say a few decades as an academic discipline, and two to four centuries as a professional helpmate to institutionalised science.

Yet human beings have been communicating science for millennia. They have been crafting words to communicate their knowledge for particular audiences, aims, mediums and contexts, in such a way that others enjoy it, remember it and can reproduce it themselves, much like science communication professionals today.

Research has demonstrated current science communication is frequently a Eurocentric endeavour, governed by white Western cultural norms and too often perpetuating racist ideologies. As much as science communicators might wish otherwise, it excludes people.

As we have argued in recent papers, part of dismantling this field’s infrastructures of exclusivity is understanding very very long term science communication history. It is critical to interrogate the power asymmetries inherent in the Eurocentric gaze, as it marginalises and excludes the scientific enterprise and its communication by peoples, societies and communities in the global South, from historical to contemporary times.

The oldest living examples of this crafted communication are found on the continent now known as Australia, among the 250+ Aboriginal and Torres Strait Islander nations whose ancestors were the world’s first scientists. These peoples preserved and passed on knowledge in orally transmitted stories, some of which are tens of thousands of years old. Some stories communicate about topics westerners would today associate with science, making them arguably the world’s oldest examples of science communication.

For example, Elders of the Yorta Yorta Nation, whose lands are on the Murray River (Dhungalla) in the south-eastern part of the continent, still tell a story about a geological event their ancestors witnessed at least 30,000 years ago, predating Europe’s ‘Scientific Revolution’ by millennia. Their story of the Cadell Fault uplift, the consequent massive flood that led to the formation of the ancestral Barmah-Millewa forest, and the ways Yorta Yorta ancestors responded to these phenomena, has been passed through countless generations to the present day. Since it encoded the ancestors’ observations, interpretations and interventions about these environmental events, the extraordinary story could easily be classified as science communication, if the Yorta Yorta want their story seen that way.

Numerous Indigenous nations still communicate their ancestors’ observations of specific geological and astronomical events such as volcanic eruptions, sea level changes, eclipses and auroras, some of which occurred many millennia ago according to Western calculations. These examples are incredible records of how ancient peoples shared environmental and technical information, observations and applications, and passed that knowledge down to their descendants living today.

Geological and astronomical events are relatively easy for Western science to date, but we’re lucky to have at least one example of ancient science communication about more abstract scientific knowledge too. In central Africa, a 20,000-25,000 year old bone from Ishango on the banks of Lake Rutanzige (Lake Edward) is engraved with markings that communicate mathematical knowledge. Some recent mathematicians have speculated the Ishango Bone’s markings signify a table of prime numbers, or otherwise functioned as a counting and measuring tool. This fascinating object is likely one of the world’s oldest, or perhaps the oldest example of written science communication.

You don’t have to look back this far to observe cultural diversity in science communication. As recently as a few centuries ago, knowledge keepers from across the African-Asian landmass — from China, India, Iraq, Morocco and elsewhere North, South and in between — wrote and spoke about their technical knowledge with the intention of introducing it to people inexpert in those topics.

They are all part of the rich and diverse history (really histories) of communicating about science.

However, these diverse exemplars of advanced scientific innovation, knowledge and communication across the realms of the global South seem to be perpetually within the blind-spot of Eurocentric science communication. An unrelenting reminder of the truism; there are none more blind than those who do not wish to see!

The politics of science communication history

But these are not good enough reasons to ignore how people across the world have communicated their observations, long term experiments, innovations and discoveries, over countless generations and millennia.

The challenge the field is facing is that of effectively repatriating cultural heritage. This is not only stolen objects held in Western museums, it is also power and gaze within science communication institutions and infrastructure. Science communication must begin to operate through the decolonised lenses that will unpick Eurocentric hegemony, recalibrate mind-sets, and promote diverse recognitions.

For science communication to become genuinely inclusive, we need to start at the roots, creating the right spaces and values for reflective practice and institutional changes in staffing, ethical policies, leadership, and more. Respectful engagement with the many under-explored examples of very old science communication challenges the enduring myth of Eurocentrism, and has the potential to engender radical transformation. We must change our perspectives on history to overcome hegemonic thinking in the global advancement of science and its communication. 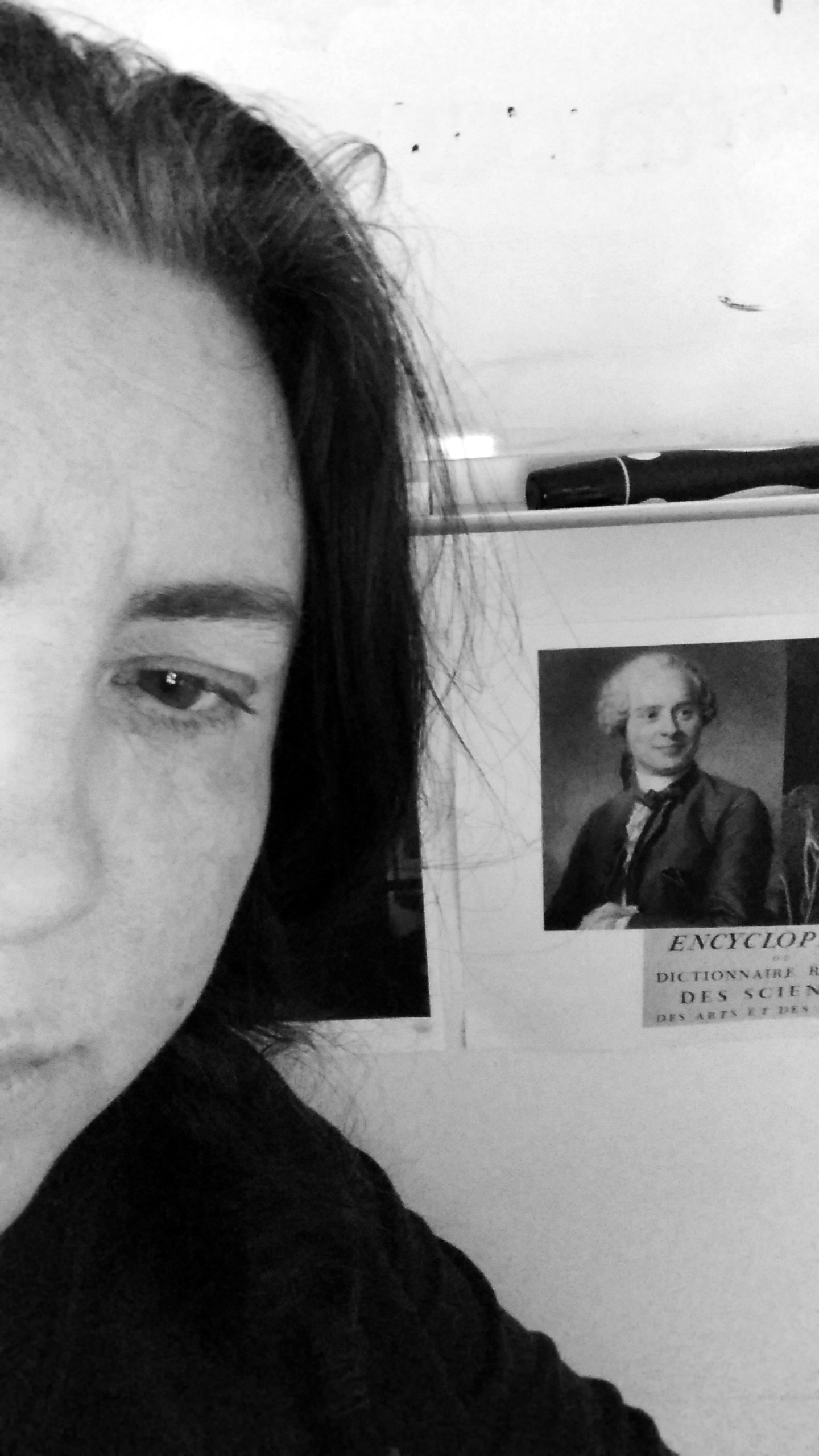